This promises to be an exciting game filled with attacking football. Borussia Dortmund have made a strong start to the new 2019/20 Bundesliga season, picking up victories in their opening two
fixtures.Of course, BVB were just pipped to the title last season, but they now appear stronger after a summer of investment. The two sides have not faced off against each other in the
Champions League, but did take on one another in the 1998 UEFA Super Cup final. It promises to be a fascinating spectacle – and both teams will be keen to get off to a positive start in the
opening match. 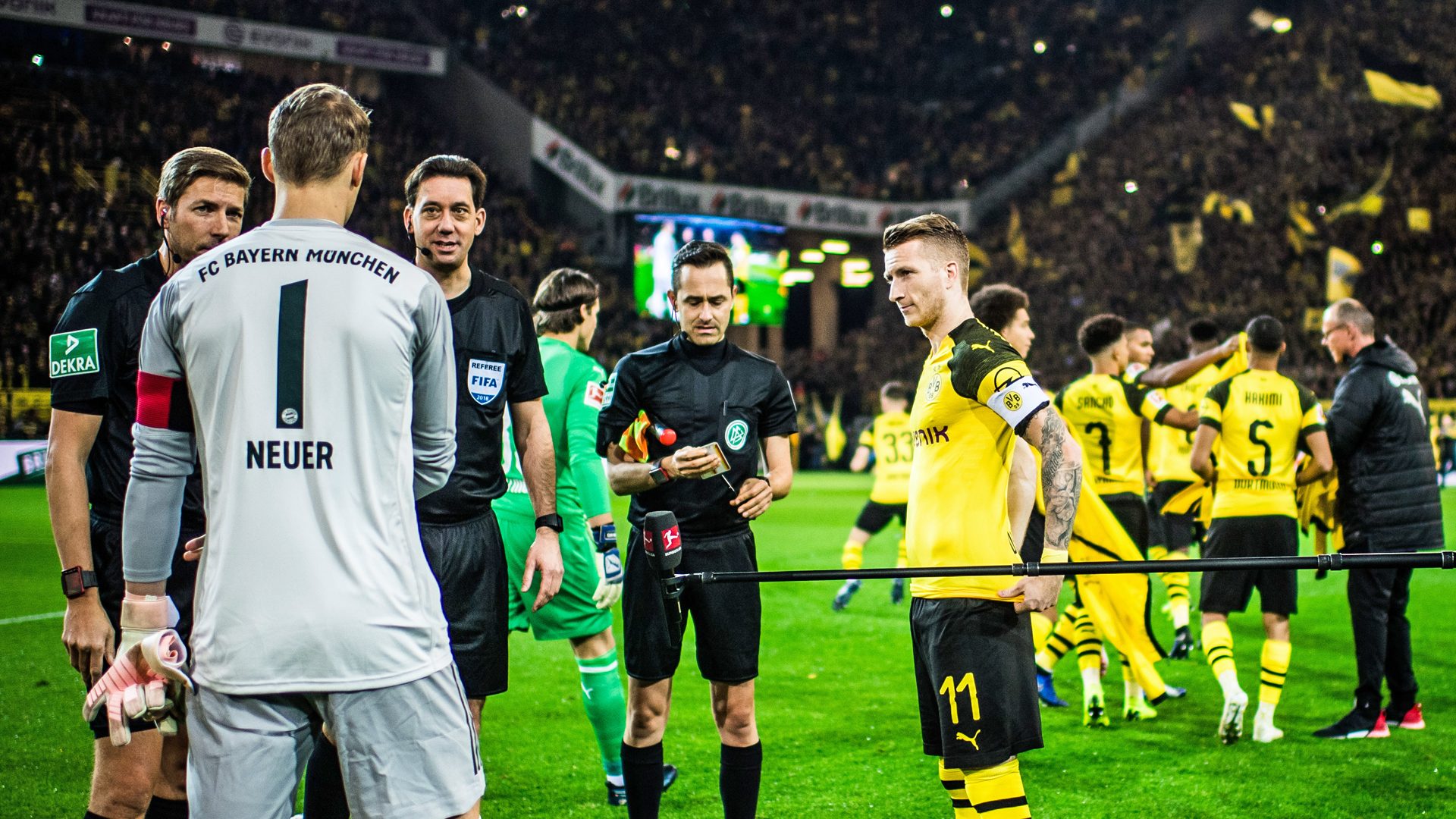 The Blaugrana and Inter will once again be in the same group for this season’s Champions League. The last meeting the two had at the Camp Nou ended in a 2-0 win for the home side, with
Rafinha and Jordi Alba grabbing the goals. However, I Nerazzurri are hoping they are able to give a better account of themselves with Antonio Conte at the helm. As well as this, they have had a
busy summer in the transfer market, having brought in Diego Godin, Romelu Lukaku and Alexis Sanchez, among others. These two European giants have high aspirations this season – and this
will prove to be a crucial match in Gameweek 2. 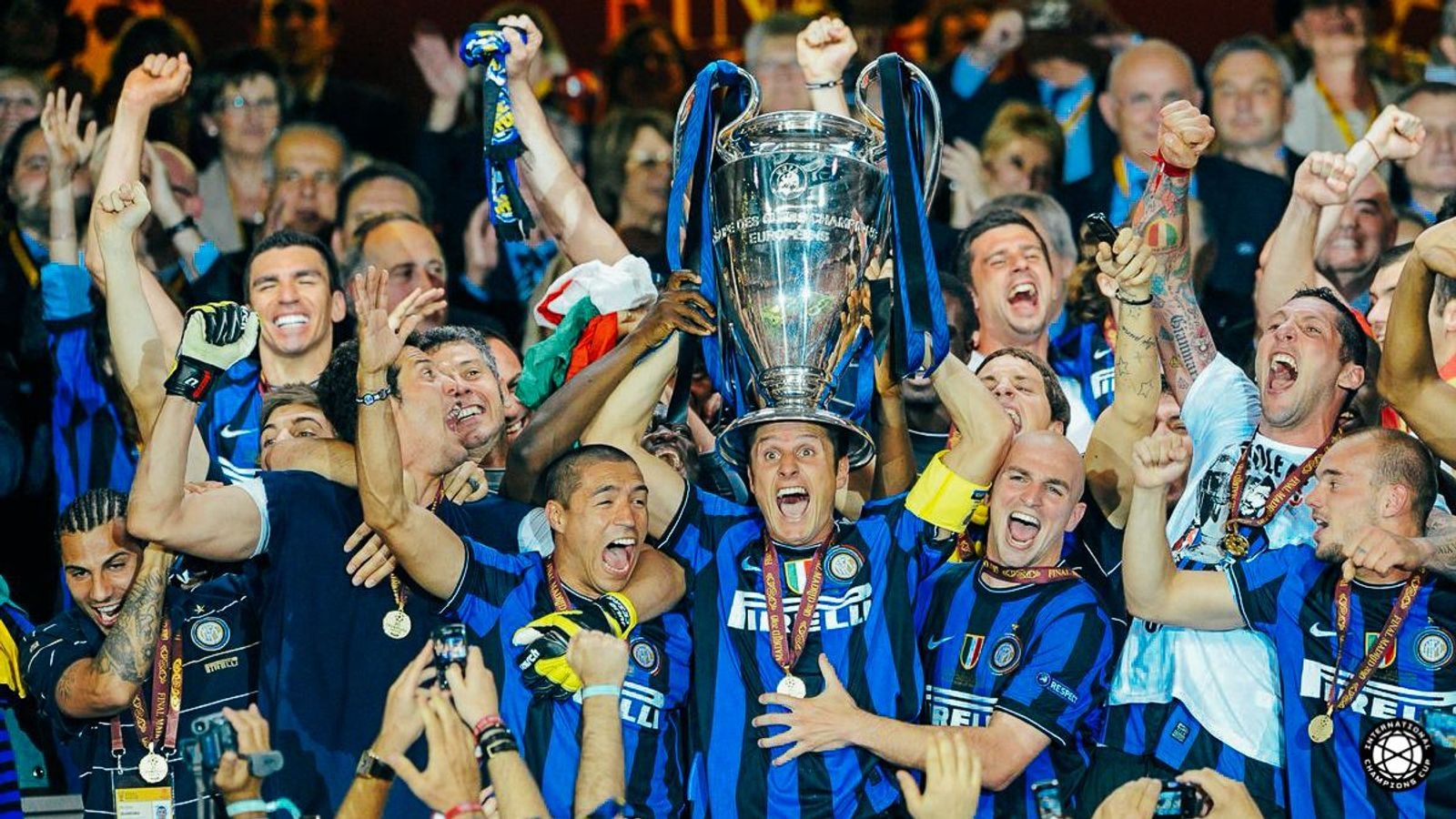